it has been said that, as a species, we are more rationalizing than rational. we back-fill our decisions – do what we please and then, later, create a story as to our motivations. this storytelling is an interesting trait – and with more interesting consequences. it is the underlying story that we tell ourselves that dictates the options we have. it is the frame in which we paint a picture – and by curating and controlling that frame, we are able to better control our choices. too often we frame our decisions as a struggle between what we should do and what we want to do. between long term and short term goals. we reward ourselves with quick highs – with a treat, or staying in bed, we tell ourselves we deserve it – that we earned it – and we reinforce that notion, that battle between happiness and right action, between selfishness and altruism. a war like this will never be won – only balanced, paid for, traded and trending and always reigned. forced. fought…

but there is another way.

to give in. to wholly dive into hedonism. to be more selfish… with one caveat – a different frame. lets frame this battle differently, selfishly – it is not between selfishness and altruism, between waring parts of our own psyche, but between us and them. of us against the world. this is a story of the battle between the self that you want to be and an imperfect world trying to stop you.  think of yourself as a director. as an author in a story – simply direct your character. act rightly. act in a way that you would want to be remembered. paint a picture with your actions, be the hero in your own tale. take a step back and recognize what each action and inaction says about your character. about your motivations, your fears, your wants and your principles. when i say act selfishly what i mean is act for your own reasons. act in a way that you are proud of. do you like being a person who cuts corners? who inflates their victories and hides their defeats? or do you want to be the person who does it right every time. who humbly works for what they know is right. who owns their victories and their defeats without embellishments. do you want to be a person who responds to pettiness with pettiness? who lies and cheats because everyone else is doing it? or do you want to be a person who rises above it. who acts to fulfill their understanding of the world, who has the courage and grace to stand for something. we have all seen heroes stripped bare, fail to live up to the expectations we have given them – but why does it then become acceptable to forget why those individuals inspired us in the first place? because they were not up to the task? the failure of others is not permission to stop working – you have nothing to prove to them, and their failures do not effect you in the least. maybe they do not deserve your best – but you owe it to yourself to give nothing but. why let someone you do not respect dictate your actions? why let the weakest and the worst among us define you? act rightly because you know it to be right. not for thanks. not for praise. not to impress or even influence others. do not give them that power over you. instead learn. discuss. understand what you believe is correct and for fucks sake just do it for yourself. 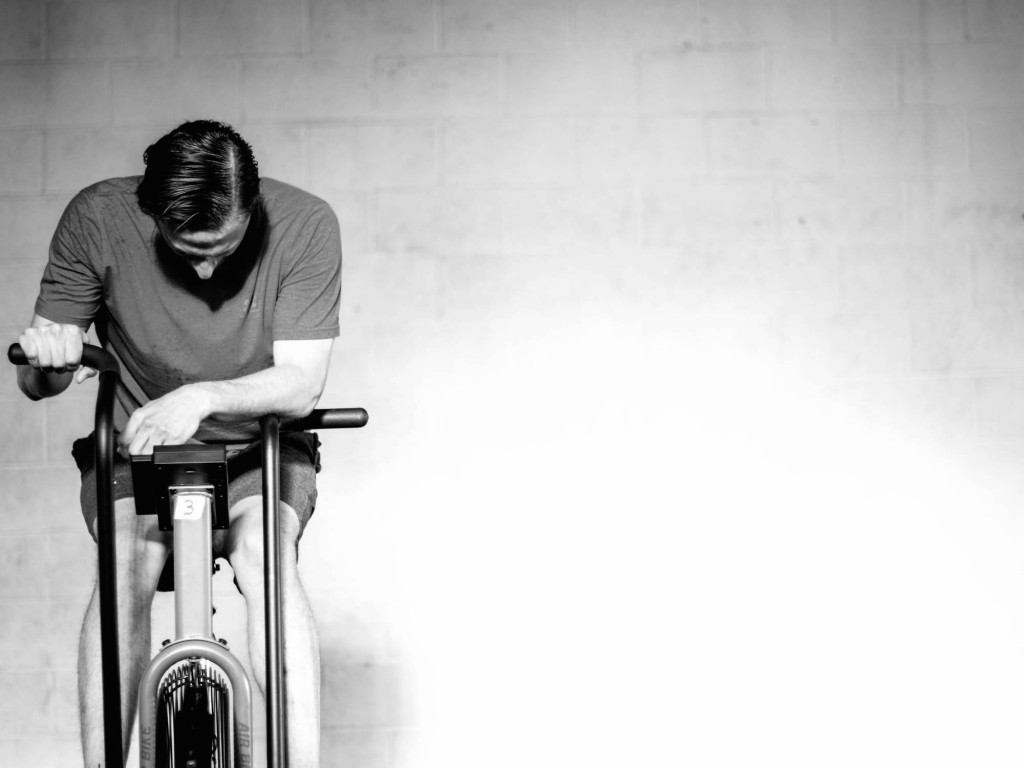 you know. deep down you know. how to act rightly. what kind of person you want to be. all that is left is to do it. to play the hand and through action, find definition.