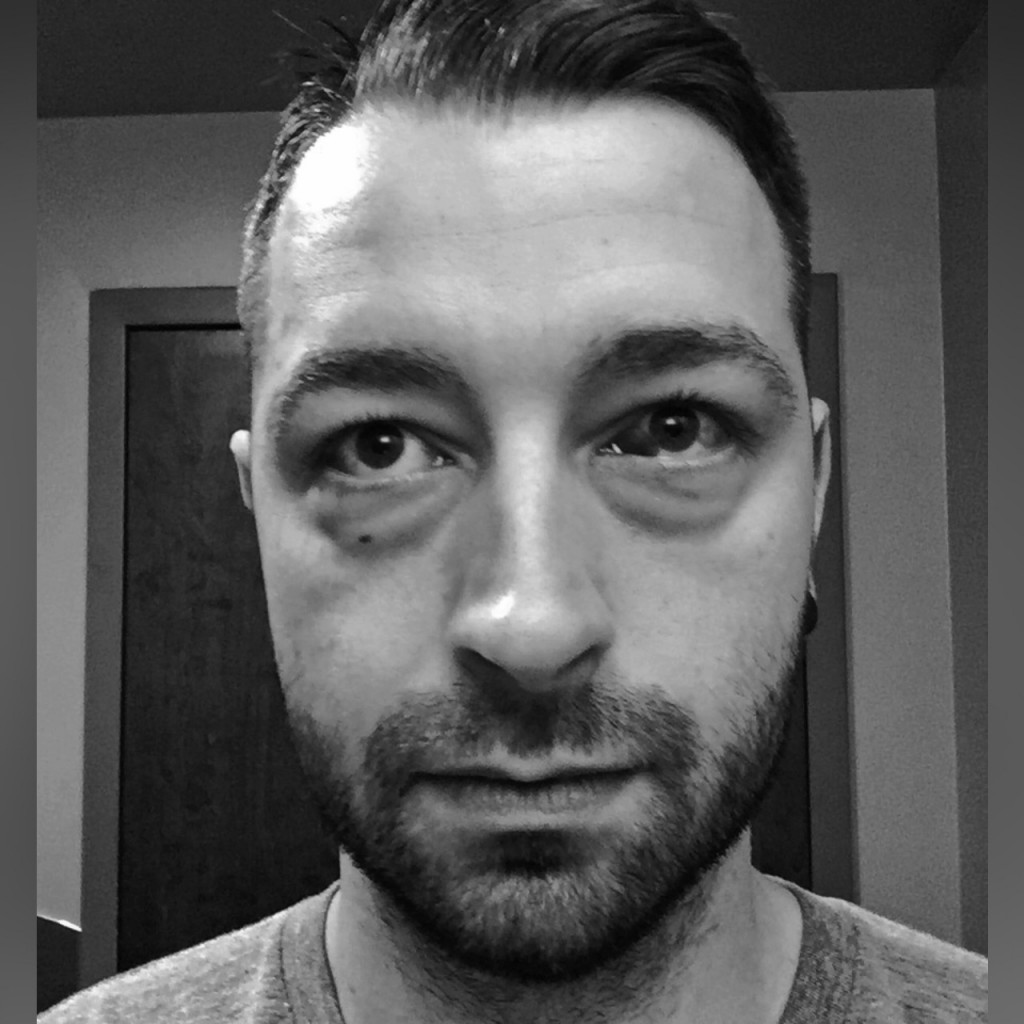 wounds heal – but the lesson stays.

we often rise to circumstance, but no good deed goes unpunished. the hope is to learn in the process, and fail better next time. a couple days ago a dear friend of mine and a coach at station515 had a confrontation with the outer limits of his physical ability, and the price that swimming in those waters demands – and while i don’t want to think of this as a “rite of passage” it certainly qualifies as a teachable moment.

many of us have experienced the edges of this, a hard workout that leaves you so sore the next day that you have to change your plans. a headache or nausea that lingers for a day, we used to jokingly refer to it as “flu like symptoms” – but there is a tipping point, a level where it is no longer funny and becomes a line of demarkation.

most people are not strong enough to hurt themselves. at least not at first. i don’t mean that they physically lack strength to cause injury, i mean that in the gym they will quit mentally long before they encounter any real physical danger. “hard” work is a constant negotiation, your body sends you signals, information about the cost of your actions and you have to convince yourself to keep carving away at that pound of flesh despite the consequences. in that situation, most people drop the knife at the first sight of blood – but as we train, as we learn to get comfortable with the pain, to manage those costs, we creep, inch by inch, into the deep end and one day we reach our toes down only to realize we cant reach bottom, we are in over our head.

this exhibits in a few ways – cramping, vomiting, blinding headaches, symptoms like food poisoning, burst blood vessels in the eyes and face. symptoms usually last from a couple days to a week – working out during this window is usually nearly impossible and certainly ill advised, but something happens during this forced downtime, something transforms. there is a realization; that every time you “went hard” before this you held back. you left something in the tank. as hard as you may have gone before you had never felt like this. it usually happens by accident, a change in circumstance or scenery – an adjustment or challenge momentarily shifts your self image and you fall victim to L’appel du vide, you gave in to the call of the void and this time nothing stopped you, no one protected you – and now the world looks different. shifted. it is like the your first true heartbreak – it can’t really be “sought out” and no one wants to wish it on someone else, but there is usefulness to be found in the darkness. the bone-deep realization that the world is a little less safe, that risk and consequences are visceral things, they have a taste and a sound and a cost that must be paid. more than that, there is now an understanding that you possess the ability to do real damage. you have earned a bit more responsibility and the freedom to do with it what you will. the safety is off and the gun is loaded, now it is up to you to hit your target and avoid shooting yourself in the process.

i don’t mean to romanticize this. anyone who has felt it or even witnessed the effects will tell you that it is far from flattering – but that does not mean it isn’t useful. it is a shift in perception. a changing of the rules. after someone goes through that fire it is now up to them to hold the reigns – because we do not get better by doing this – it is a tool with an extremely high cost, and one that does not get cheaper with frequent use. it is physically damaging and even from the most meat headed perspective, it benches you from meaningful training for at least a couple days. but after something like this we realize that we are responsible for these costs – and we can exercise judgement of when it is worth it. we are more capable of making that decision, of exerting our will. most of the time in the gym we chase numbers as reflections of our ability, moments like this are shifts in perception. they are lessons that once felt will never be forgotten. they replace fear and uncertainty with knowledge and a price tag. athletes i train don’t pull this pin in the gym, once they know what is possible it is reserved for when it really counts. gym rats are allowed to poke around its borders maybe once or twice a year, just to remind themselves what they are capable of. it is uncertain territory, and we as individuals need to balance risk and reward. it is a dark and expensive endeavor. it is a tool. 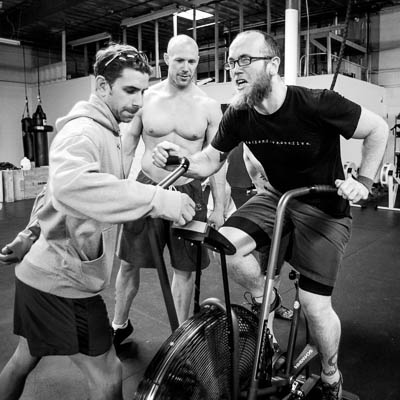 the world we see is a matter of perception, this is a moment where everything changed for me.