“When in a fight to the death, one wants to employ all one’s weapons to the utmost. I must say that to die with one’s sword still sheathed is most regrettable.”

somedays i feel like the largest part of my work is cleaning up other peoples mess. trying to undo misconceptions about training and change in general – thinking about thinking, and thinking about thinking differently. because it seems that the hardest thing to convince people of is that things that are “true” now will not always be – things that were true, were useful and proper – are now the problem, the barrier to progress. many facts we speak of are based on common assumptions, unspoken variables that make it true right now – but only for a moment. the closer you examine these facts the more visible the framing becomes – caveats pop up and eventually there are so many disclaimers and modifiers that this fact is less like a hammer blow and more like a leaky bucket. in an attempt to be honest we end up sounding like bad politicians constantly back-tracking and hedging our bets. so maybe it is a time for a different tool.

i heard of a brief study about metaphor being more effective than facts in the pursuit of changing peoples minds.  it makes a lot of sense, framing new information as something old – accepted and unquestioned – of course it is easier to incorporate, but it goes deeper than that. metaphor can be used to turn a logical argument into an emotional one. metaphor can strip off the nuance and the circumstance of a scientific argument and turn it into a glaring, gut wrenching truth. now, this can be seen as dishonesty, as hackery and of politicking an otherwise constructive discussion – but when it comes down to it we sometimes have to make the choice between being honest and being useful.

that decision is a crossroads – make no bones about it. it can change a relationship, define it. it is dishonest and manipulative and often absolutely necessary. to take a fact, a dry piece of often unpleasant information and encapsulate it – turn it into something simple and stirring – something that slips past the logical filters and into our blood and our bones. the right metaphor can shift perception in an instant, can convince someone – erroneously or not – that they already agree with you, that they have all along. in general i abhor dishonesty and manipulation – but when it comes to change, to the gritty work of transforming myself and those who have entrusted me with their progression, i have found no greater lever. no sharper blade. wielded with responsibility and ruthless purpose it is possible to reshape ideas, to reframe vital changes and use our hatred of cognitive dissonance to help us shun habits that no longer serve us.

metaphor is simplification, it is emotional entrapment. it is imprecise, dishonest, and bloody useful.  it is a tool. a weapon. when you know where you are and where you wish to go it may be the bridge necessary to transform a fact you know into something you feel. something that elicits an emotional response, an automatic reaction. now – i am fully aware that i often implore individuals to avoid overly emotional reactions, to create space and act with a clear head – but if that is not a possibility than i will settle for the proper reaction for a less than ideal reason. simply stated, this is about progress, not perfection. about understanding the tools at your disposal and the costs associated with their use. this is about control. about taking responsibility, about recognizing where you are right now, and deciding that – from this moment forward – you will be something better. 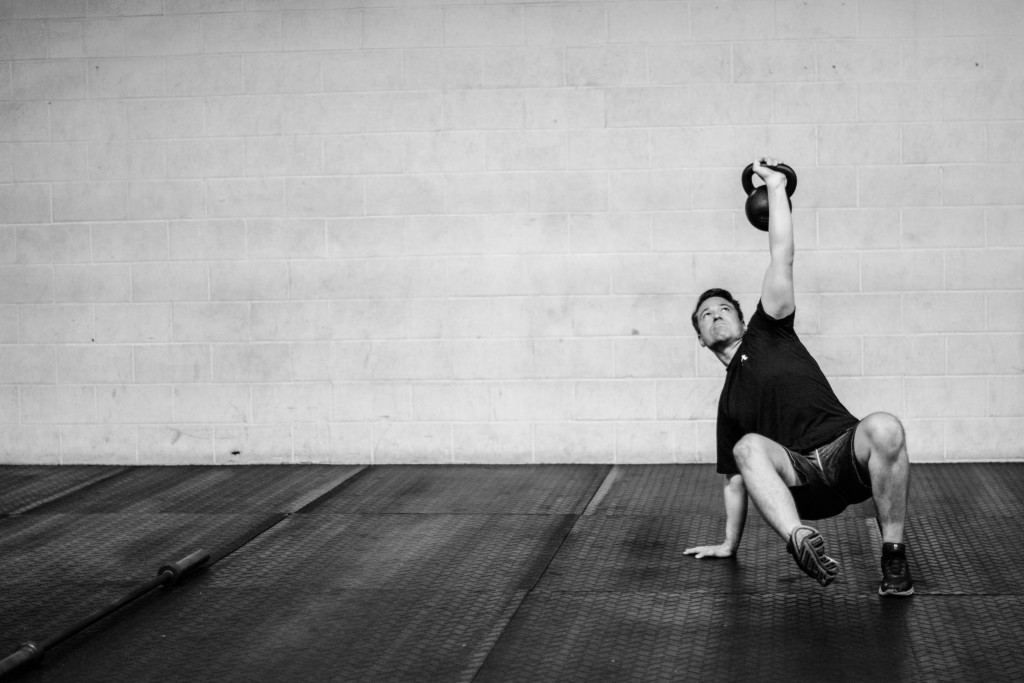 it is better to think of training more akin to directions than hard facts – up, down, left, right – they are relational pressures, they only make sense when you have a location and a goal – and if someone told you to turn right, go a mile, and turn left – you wouldn’t accuse them of being inconsistent.