I first heard the idea of a genuine fake from a Tom Sachs video. (Keynote: authenticity)

I was pointed towards 10 bullets by a friend and teacher and it resonated deeply with what I was trying to create. I realized that I was passively familiar with some of Sachs’ work, but to hear him explain himself allowed another layer of resonance with those creations. Sympathetic magic, authenticity versus “authenticity”, impact and creation.

Work takes time. Value is a function of time. I made this. It is hung in a space that I also created. A space of art and action. A space of ritual and of growth. Of authentic forgeries.

To say someone “has the knowledge” has become akin to saying that they “tried their best” it speaks volumes in what is not said. Having knowledge is different from practicing that same knowledge. Practice need not be spoken.

Copying is flattery. It is a compliment and is just as useful. Feedback adds a layer. If someone copies my work and lets me know how it felt or how it made them think, they are now part of a process. It has become additive because of communication. If someone copies what I intended but changes it to fit their needs then they have blessed my efforts through use.

Art is a celebration of process.

Process is, in some ways, the ultimate luxury. Process is our product. Process is our science and our art. It is our soundtrack and our religion. Process is the lever with which we, like Archimedes, will move the world.

Process lives and grows. Like knowledge it is not known as much as it is practiced. It is lived and worked through. It is influenced, challenged, torn down, built up, catapulted, abandoned, and returned to. In many ways, process is a luxury – but I don’t think it should be. Process should be stolen and embodied. Ripped and torn, sewn, sown, and re-sewn. it is truly “The least most valuable thing there is”

And it should be shared.

And in the off chance that mr. Sachs sees this – I hope you agree. 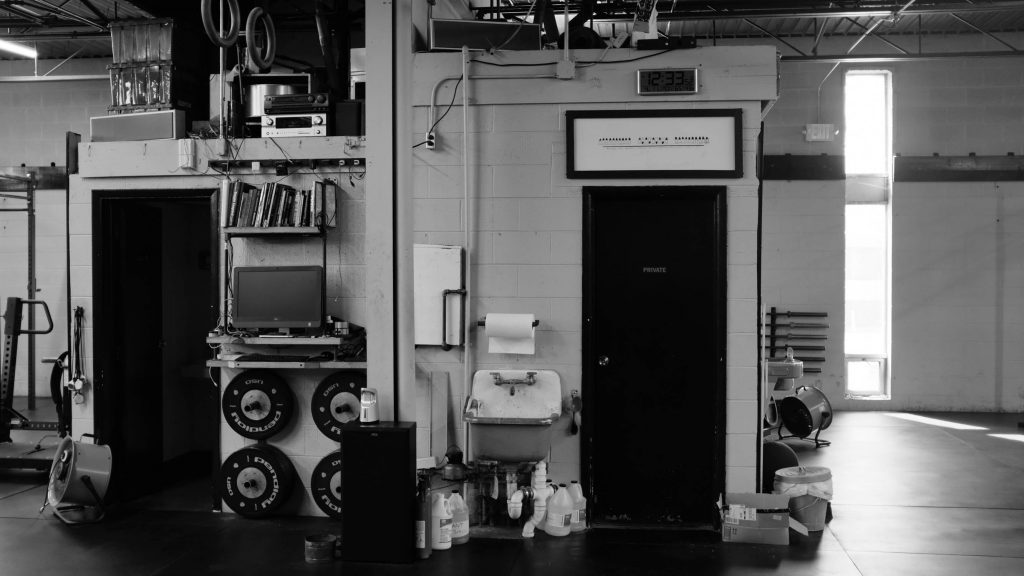